I read part of an article in the German paper “die Zeit” this morning concerning Brexit. It had been written by a young British journalist who had grown up in the Midlands, but now lives in Germany. Unfortunately I was only able to read part of this due to most of it being hidden behind a paywall, but it was the headline that caught my eye.

Could this be true? Is this the reason that 52% of the people voting in the referendum chose to leave the EU? For fear of Germany? And if that is so, how could this be? What on earth happened to the fearless Tommy that took on the Third Reich single-handedly? We hear this inaccurate saying nearly every day (not only) from the most ardent Brexiters. “My father fought to make sure that we were free from the Germans. I’ll be damned if I am going to give in to them now” and more nonsense. So, what do we do? We run away!

We have become so soft that we are afraid of Mother Merkel, who doesn’t even have her own party under control, never mind the rest of Europe. Why are we backing down and running away from Europe, instead of changing it from within?

and why are our people believing all this to start with?

It was Hermann Göring, founder of the Gestapo and Head of the Luftwaffe who said [fact check]:

the people can always be brought to the bidding of the leaders. That is easy. All you have to do is tell them they are being attacked and denounce the pacifists for lack of patriotism and exposing the country to danger. It works the same way in any country

We only need to look at people like Farage and Boris Johnson (and the rest of his cohorts) to realise that this man maybe had a point.

Of course it is not really about Merkel and Germany at all. But we have to realise that for ourselves… 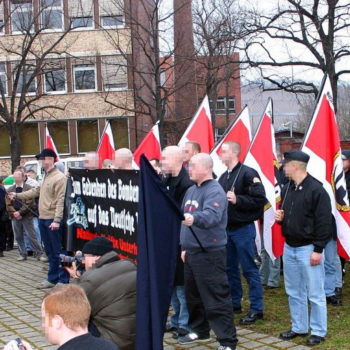 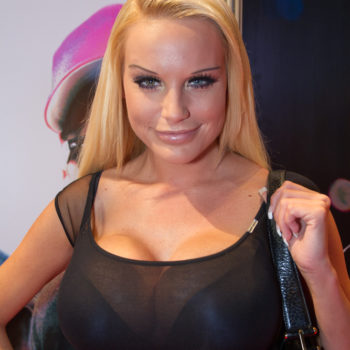 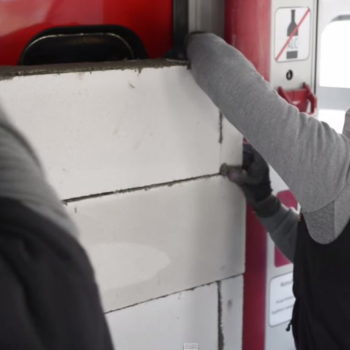