Home
Inside
Tattoo Or Not Tattoo

The tattoo. Source of endless discussions on the merits of to have or not to have, or in the words of Shakespeare, Tattoo or not tattoo, that is the question!

When I was a youth they were considered very working class and were worn only by seamen and chavs. Of course, as we all know, its all changed since then. It’s not only become acceptable these days, but is also very much the rage. Its not uncommon these days to see people tattooed from top to bottom. The only thing that hasn’t changed, is my perception, or so it seemed until now. For years I have been calling people fools for scribbling on themselves, until suddenly one day, I realise that, actually, I would like one. Its not a realisation that dawned on me slowly either. It just hit me one day. It might have something to do with my daughter having a rose tattooed on her arm, but in actual fact I think that was only what made me realise what I wanted.

What worries me most, however, is the fact that a nearly sixty year old man suddenly interests himself for these things, after turning up his nose at them all these years. What on earth is going wrong with me? The question remains unanswered. I fance however, that I will not fight it.

But what to do? What to have? I would love to have a stroke of inspiration like my daughter, for instance, who took her Rose off a painting from my late mother – her Grandmother – an ultimate tribute. But maybe that is the reason that she is going to study Graphic Design from the summer, and I’m…. well I’m just me 😉 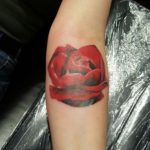 o have a couple of ideas however. We do have the Music Movement Logo. But it doesn’t look spontaneous enough, its too regular and too round, and for that reason I’m not sure that it will look good on my arm, or wherever I might decide to put it.

And so I sit in front of my computer and do Google searches looking for inspiration. A couple of things have caught my eye, but most of them are a little too drab, being monochrome. If I do it, then a want a little colour. Let’s see then, what I can come up with. 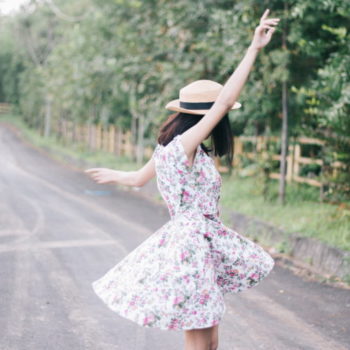